1851, Don Jose Bonifacio Roxas purchased a rural estate from the Jesuits for P52,800. He was the ancestor of the Zobel de Ayala family and the newly bought Hacienda San Pedro de Macati was mostly marshland.

Through a decree in 1890, the hacienda became a public town — a third-class agricultural town whose small population depended on horse feeds and rice cultivation. It was in 1914 when its name was shortened into Makati.

The town’s industrial progress commenced when Laurie Reuben Nielson, a businessman and aviation enthusiast, and his group leased 42 hectares of Makati from Ayala y Compañia. The Nielson Airport was inaugurated in July 1937, and eventually became the biggest airport in Asia, complete with international flights.

Post-World War II, the airport was restored in 1946 but immediately ceased its operations in 1948, as it relocated to Villamor Air Base in Pasay.

The Ayala Avenue and Paseo de Roxas that we know now used to be the primary and secondary runways, respectively. The Nielson Tower still remains, and has become a quiet witness to Makati’s unstoppable growth.

From a marshland with clear access from all directions, this time, Makati became an inviting urban district that attracted locals and foreigners alike, as investors and residents.

Real estate values grew rapidly in the ‘50s, and the elite families of Manila transferred to Makati’s master-planned and mixed-use communities, which included Forbes Park, Urdaneta, San Lorenzo and Bel-Air.

The Ayalas donated land to the Assumption College, and later on, more favored establishments rose in the area, such as the Colegio de San Agustin, Makati Supermart and Makati Medical Center.

As the town — it was only recognized as a city in 1995 — became a prestigious residential address, the Makati Central Business District (CBD) also started evolving into the country’s financial and commercial capital, aptly billed the Wall Street of the Philippines.

Owning a piece of Makati

Today, the CBD continues to be the preferred location of multinational companies as well as startup enterprises, with the highest daytime population in the country. Thus, it’s one of the most coveted addresses if you want to make a name for yourself.

As the daily traffic gets worse, people choose to live where they work — and Makati has always been a favored area if you want to be in the middle of everything. From basic necessities to luxurious lifestyle hubs, all roads lead to this city.

Unfortunately, there is a dearth in developable land in the area, making the price of owning a home here steeper and more competitive.

According to Colliers International Philippines, the average price of a luxury three-bedroom condo unit in Makati CBD in 2019 was P232,000 ($4,488) per square meter. In general, condo prices in the area increased 9.43 percent (8.27 percent inflation-adjusted) in the last quarter of 2019.

Apparently, the demand weakens this year because of the COVID-19 crisis. But even in the first quarter of 2020, the price of the three-bedroom condo in the CBD went down 1.65 percent year-on-year, an unexpected turnaround from last year’s 15.75-percent growth.

In terms of leasing demand, for real estate investors, the report says it will remain strong in Makati, since “outsourcing firms as well as traditional tenants including multinational corporations accounted for 82 percent of office space deals in Makati CBD in 2019, driving residential leases in the area.”

They say Makati is where you can dream bigger and live the upscale lifestyle you want. Whether you want to fuel your entrepreneurial passion or just live in a luxurious home, a Makati address puts you in a vantage point.

It’s not too late to own a home in the heart of this urban district.

Article and Photo originally posted by Property Report Ph last October 9, 2020 and written by May Dedicatoria. 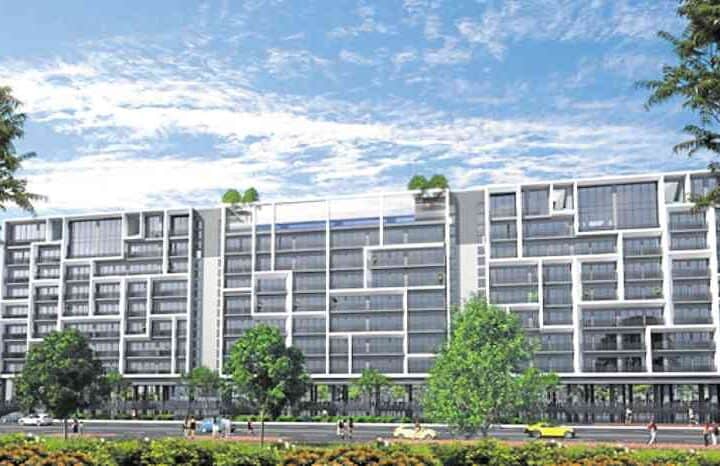 Demand for upscale, well renowned projects on the rise 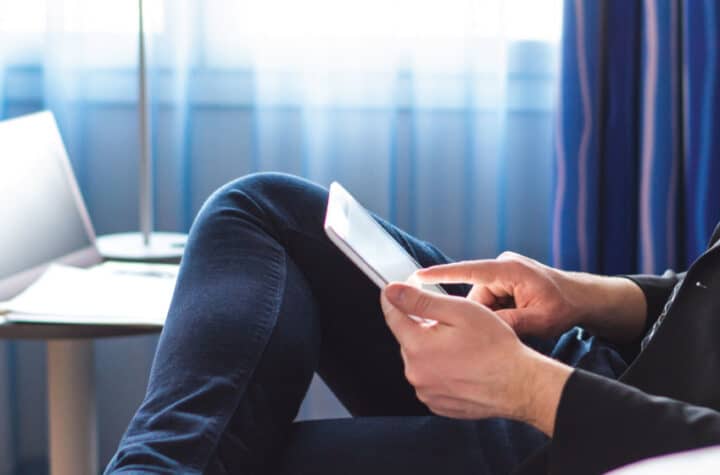 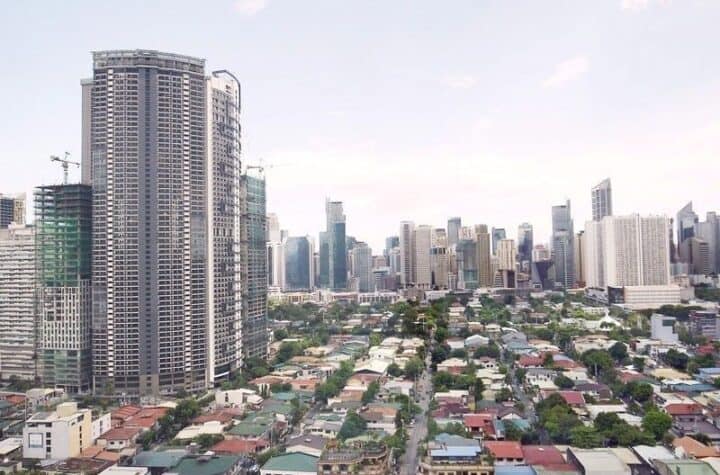 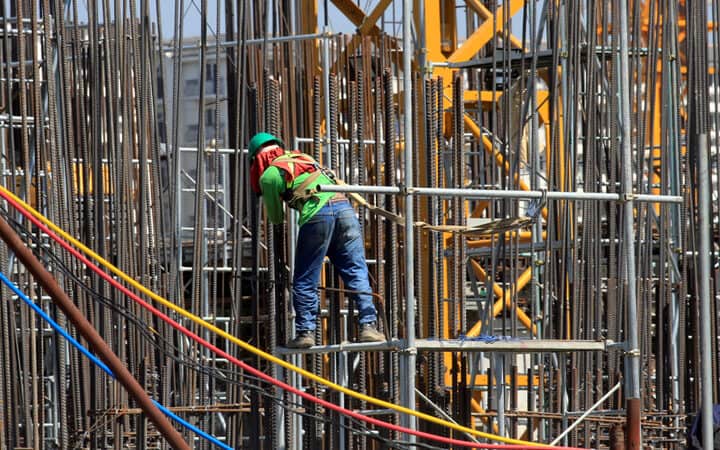