“We are truly honored and thankful for the accolades given to the Philippines at the 2020 World Travel Awards Asia. These recognitions are certainly an inspiration to the industry as we safely and gradually reopen our destinations for tourism. These would not be possible without the combined efforts from our tourism stakeholders, local government units, partner agencies, and our fellow Filipinos who have tirelessly promoted our country’s attractions, products, and culture,” remarked Tourism Secretary Bernadette Romulo-Puyat.

Recently, the DOT expressed its support for the gradual reopening of various tourism destinations in the country, putting health and safety as the top priority. Among the opened destinations for local tourists are Baguio, Boracay, El Nido, Ilocos Norte, and several diving sites in Batangas province wherein stringent safety protocols are in place.

Dive tourism is identified by the DOT as one of the key areas in the National Tourism Development Plan (NTDP) 2016 – 2022 that can positively affect industry growth in terms of increased visitor count, extended length of stay, and higher tourism revenue, among others.

Meanwhile, both the Philippines and the DOT have the following remaining nominations under the World category:

Since 1993, the World Travel Awards has contributed to rising global tourism standards by recognizing brands and best practices from the travel, tourism, and hospitality industries in an annual series of gala ceremonies held per continent. Each year is capped off with a Grand Final Gala. 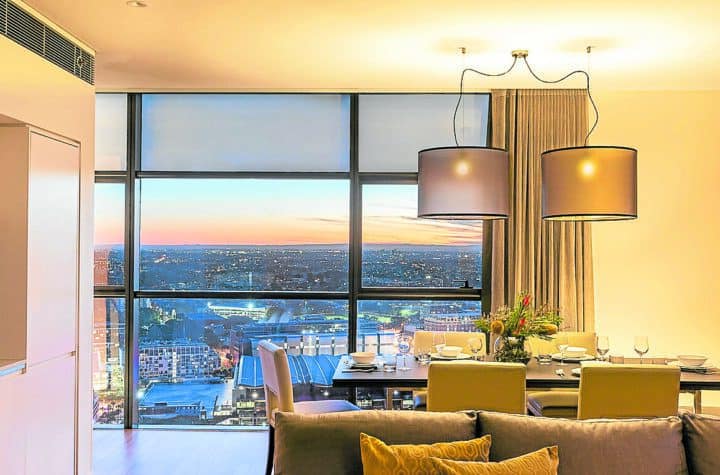 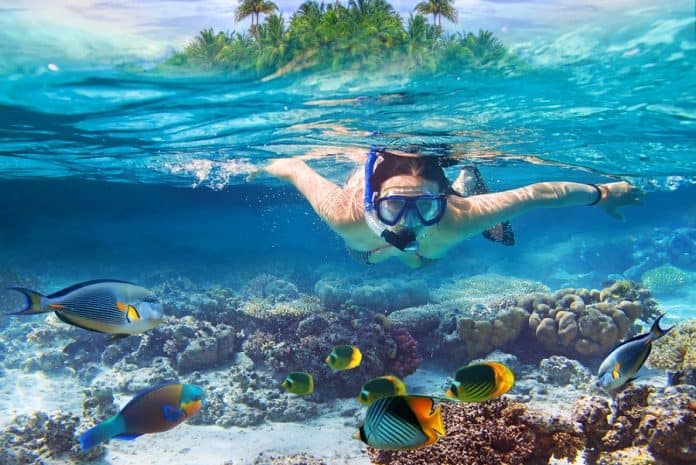 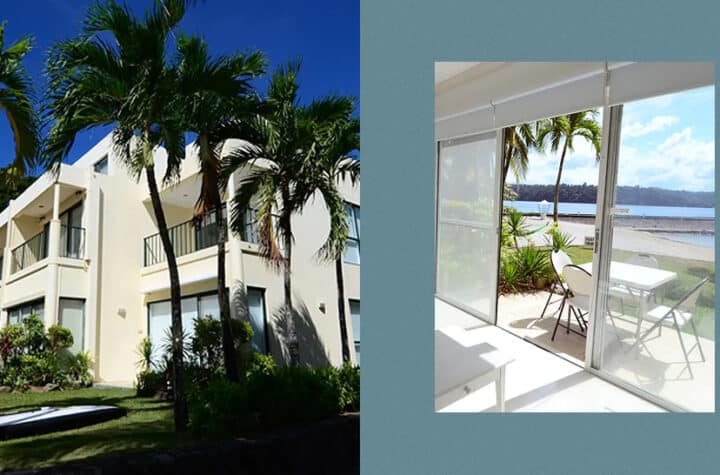 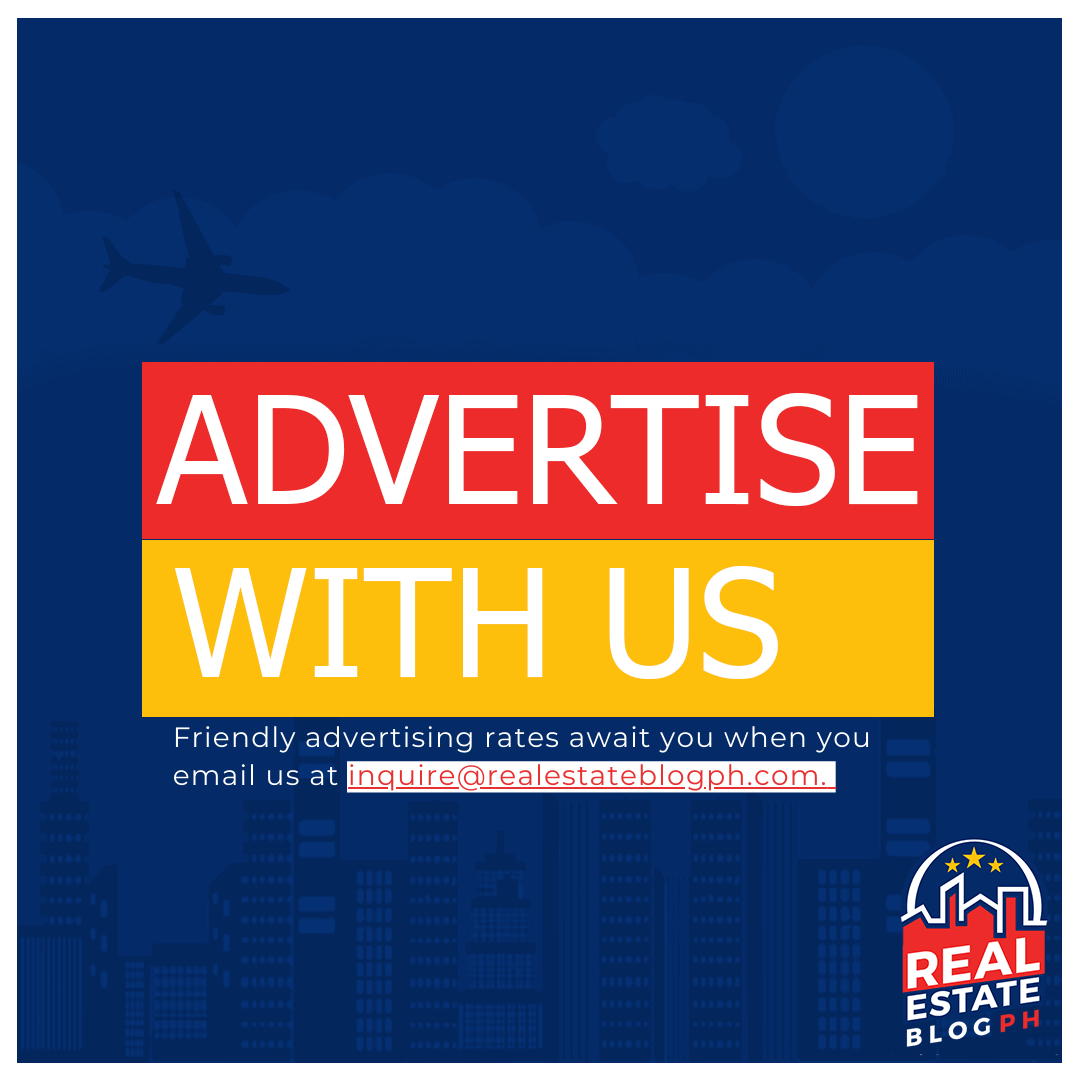 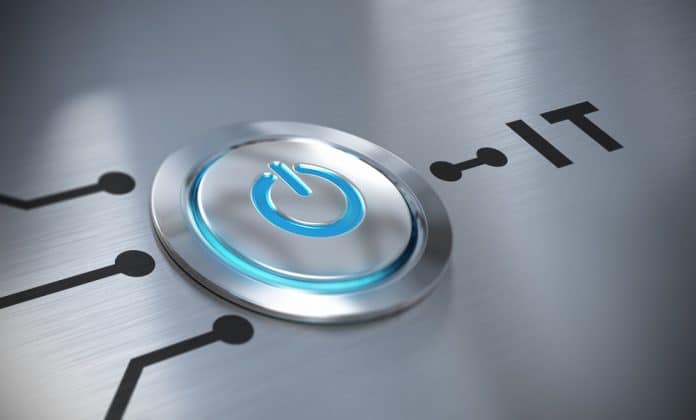 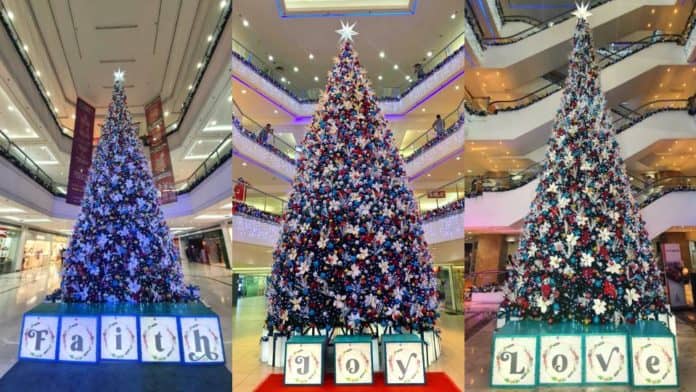